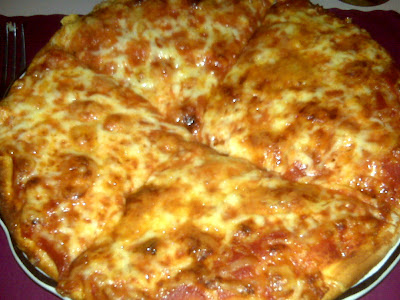 For many American families, Friday night is synonymous with one special dish: PIZZA!!! I love and cherish this family tradition and can be found on most Friday nights feasting on pizza at the Gramercy. Baked in a small pan, a Gramercy pizza is only the size of a dinner plate and is unlike any pizza around.  It can be enjoyed as a meal but is most popular as an appetizer.

The original panned pie is delicious – the cheese melts and browns perfectly, the crust is actually crusty and never soft, and the sauce is the best the in area.  But the toppings are delicious too, and include your choice of peppers, roasted red peppers, onions, sausage, meatballs, hamburger, anchovies, and black olives.  One popular pizza, the fresh tomato pie, is made with Pittston tomatoes straight from my grandfather’s garden and is only available for a limited time.

Gramercy pizza has been a staple of my life.  As a little girl, my eyes and mouth would water in anticipation as I watched my late grandmother roll the dough and my grandfather make the sauce.  My grandmother would give me little samples of dough so I could make my own at home, but it never turned out the same and I usually just ended up ordering one straight from the Gramercy.  When I lived in New York, I would pack frozen Gramercy pizzas to eat in the dorms whenever I wanted a good slice (and whenever I felt homesick.) While my heart is with the original pizza, my signature pizza is usually the white pizza with roasted red peppers and black olives. (Sometimes, I even order anchovies.)  If I was going to the electric chair, this would be my last meal, hands down.  A piece of a Gramercy pizza is the perfect slice, the ultimate fairytale feast!  Here are some photos of my favorite pizzas! 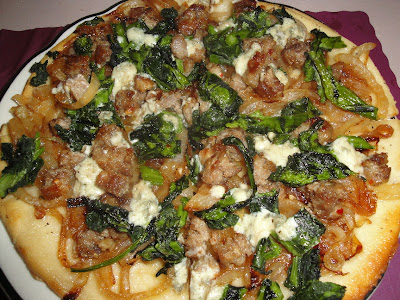 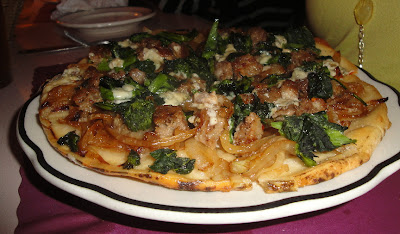 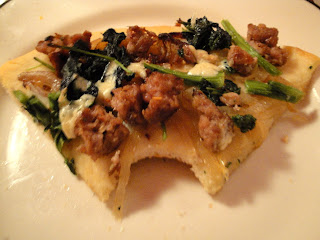 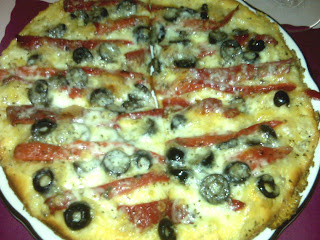 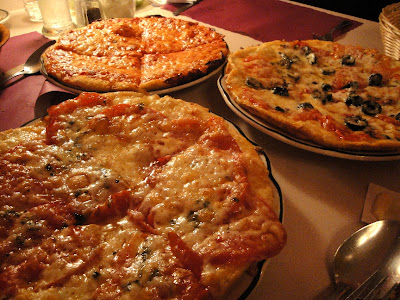 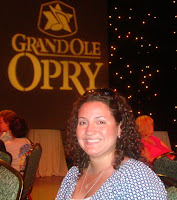 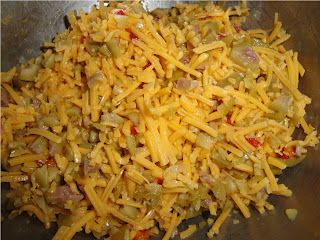 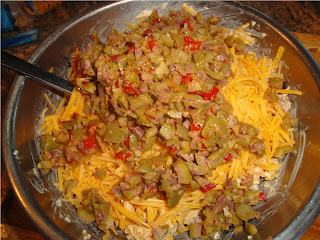